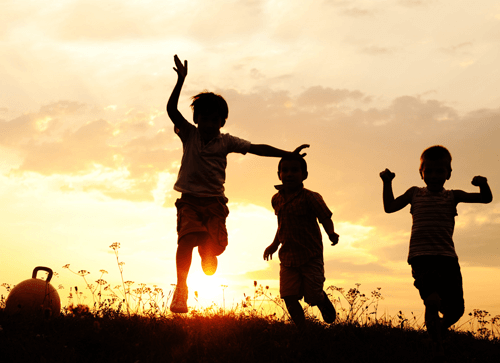 Mum becomes a super sleuth by using a GPS device to track down her daughter after she was kidnapped and sexually assaulted.

The woman, who has not been identified, faced every parents’ worst nightmare after her daughter was kidnapped when she went for a walk near their Rowlett, Texas, home on Monday.

But she quickly swung into action to trace the girl, who has Asperger’s syndrome, and wears a special GPS device (Similar to our Prime device) to help her parents locate her.

GPS tracking showed that her daughter was in Springfield Park in the 5500 block of Antioch Drive.

A GPS tracker could be advantageous to you

Bluhuski is a business with an incredible combination of experience and technical expertise. As a result we can offer... read more 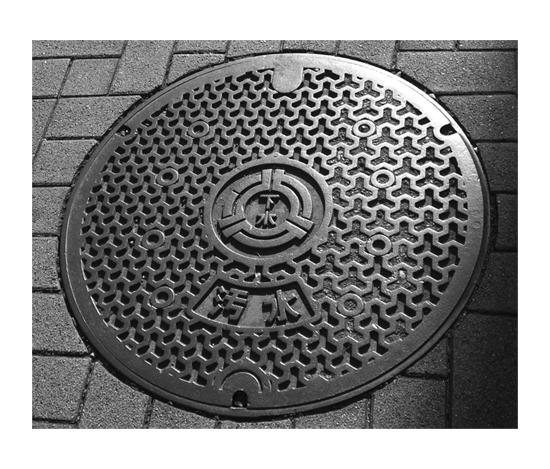 More than 240,000 manhole covers stolen in Beijing over a 10-year period. Chinese authorities have come up with various strategies... read more

Dear friends, colleagues and business associates, I appreciate you taking time to read this post. On the 4th February it... read more

Asset Tracking… What is it? Do I need it?

What is Asset Tracking? Asset tracking refers to tracking the method of physical assets, either by scanning barcode labels attached... read more 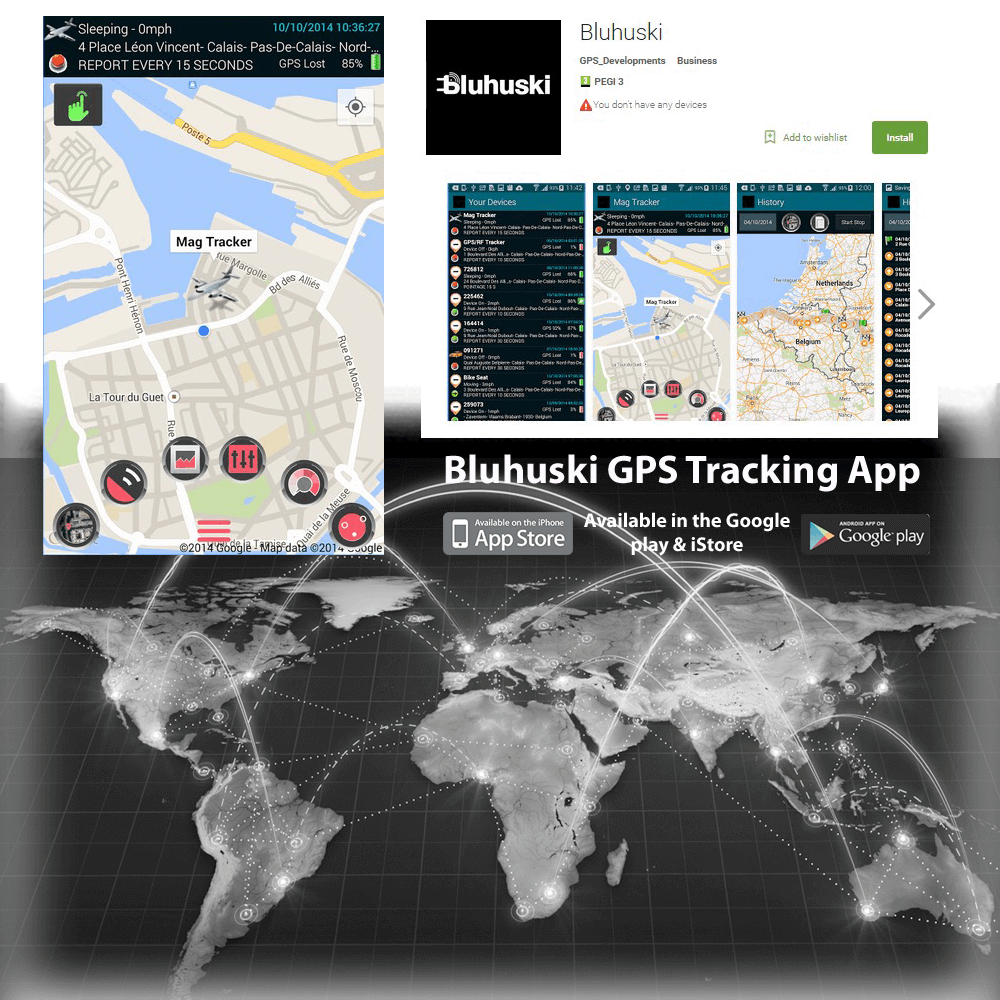 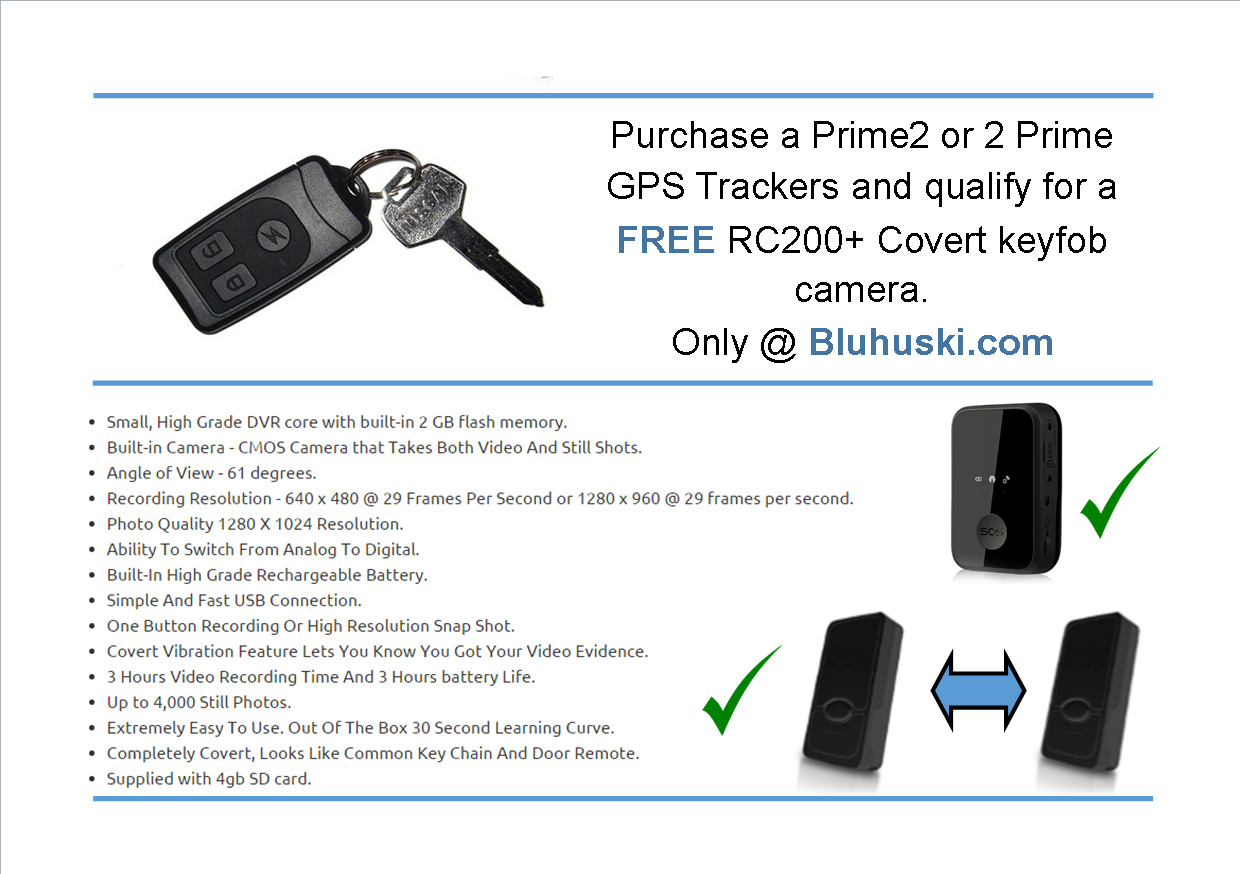